Did you ever wonder about traveling to another planet? Were you glued to sci-fi books and movies as a kid? If yes, read on. There’s a huge project underway to build a Human Colony on Mars. And interestingly, you can now be a part of it thanks to Mars One.

About the Mars One project

Mars One is the company that will give you an opportunity to live on Mars. The Mars One project involves sending four people to Mars every two years. Now, these are not astronauts or space-pilots, but regular people like you and me.  This is a great opportunity for people who want to be a part of a new era. Bas Lansdorp launched Mars One in 2012. He has an impressive team, well-known advisers and strong suppliers. Here is a cool promotional video.

The journey from Earth to Mars will take 7 months. The travel through space will be a great experience where you can view the stars, planets and asteroids with naked eyes. And finally, walking on Mars, an even better experience!

The catch? It is a one-way ticket. You go to Mars, never to return.

Top of a mountain that was created inside a crater due to impact. Photo by Mars Reconnaissance Orbiter. Courtesy NASA/JPL/University of Arizona

Here’s the roadmap for the Mars One project:

2013 – Accepting applications for going to Mars.
2014 – Building the first communication satellite.
2015 – Astronaut selection process will be completed.
2016 – A supply mission that will carry 2,500 kilograms of supplies to Mars.
2018 – A space exploration vehicle will be sent to Mars to pick a location for settlement.
2021 – Six capsules and another Rover will be sent to Mars. This will include two living units, two life-support units and two supply units.
2023 – History will be created! The first colonists will arrive on Mars.
2025 – A second group will be sent.
2033 – The number of colonists will reach 20.

Why do we need to explore other planets?

Hundreds of explorers weathered deadly storms to discover new continents. Consider the Mars One project to be another exploration – but this time, in the solar system rather than on Earth. We could discover new ways to live and learn so much about living outside Earth.

Aren’t there other planets that can support life better than Mars?

Astronomers have been trying their best to find a Goldilocks planet where life can be sustained. A Goldilocks planet is a planet that is neither too far or too near to its Sun. If it was too far from the Sun, it would be too cold and being too near would make it too hot to sustain water and any other life on its surface. Most of the planets we have found are so far away, that it is impossible to go there with the current technology. Take  Gliese 581 d for example, which is a Goldilocks planet that was discovered recently. Gliese 581 d is 20 light-years from Earth. This means it would take us 20 years to reach there if we were able to travel at the speed of light! Since traveling at the speed of light is not going to happen anytime soon, I don’t think Gliese 581 d is an option for now. 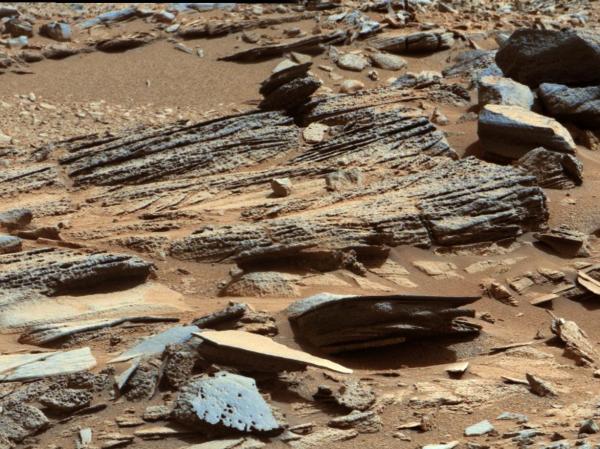 This, by far, is the most important question and has many interesting answers: 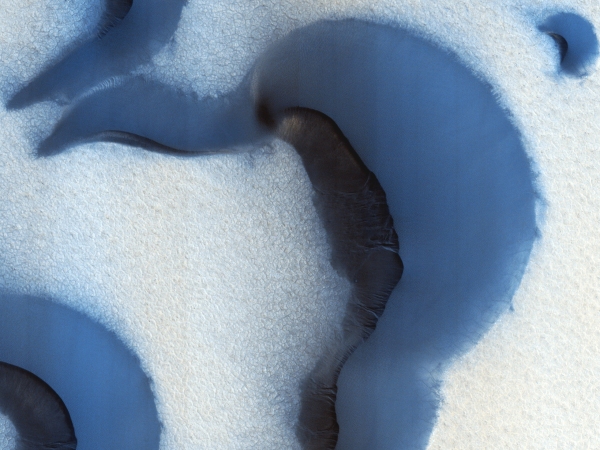 What are the challenges?

After having talked about the advantages of mars here are a few disadvantages that create huge challenges:

How would the settlement communicate with their families on Earth?

Mars One will provide Internet access. That said, communication with Earth is particularly challenging. Mars is at a distance of 55 million kilometers (shortest) and 400 million kilometers (farthest) from the Earth depending on the orbital location.

The Earth and her Moon. Photo by Mars Reconnaissance Orbiter: Courtesy NASA/JPL/University of Arizona

Therefore, it would take the signal anywhere between 3 to 20 minutes to reach the Earth. You could send e-mails or use video messages, but you’d have to wait 3 to 20 minutes for your message to reach there and an equal amount of time before you hear back. There goes your Skype party.

How would Mars One fund the project?

The entire project from launch to settlement would be broadcasted to generate subscription and advertising revenue. As a business model, this is quite challenging. There must be a steady stream of revenue forever so we can constantly send supplies to our colony on Mars. Shutting down the company after sending humans to Mars is not an option. This, in my opinion is the most challenging because as a business, failure is not an option! 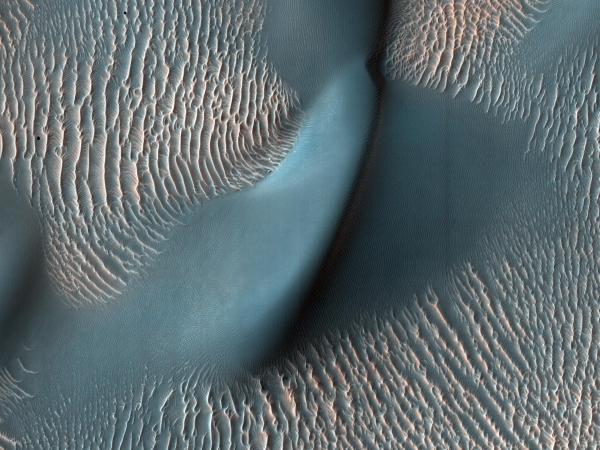 Ripples in the sand at the Proctor Crater. Photo by Mars Global Surveyor Orbiter: Courtesy NASA/JPL-Caltech

How can I help?

There are many ways you can help this amazing project:

Mars has the potential to be our new home. If the Mars One project is successful, there is no limit to the extent of space colonization. Thousands of people could migrate to Mars and live a great life there.

And you could be one of them.

Disclaimer: The Digital Dimension of Technology is an independent non-commercial technology blog. We have not been endorsed by Mars One.

The Digital Dimension of Photography

Thanks to visitors from: